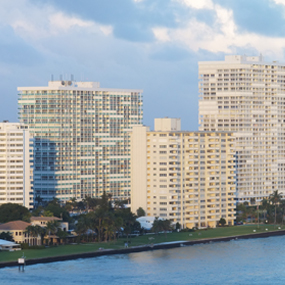 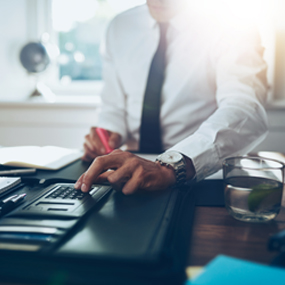 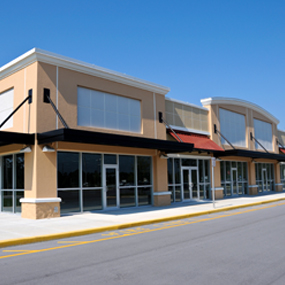 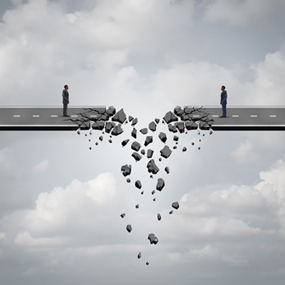 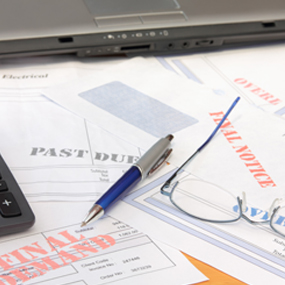 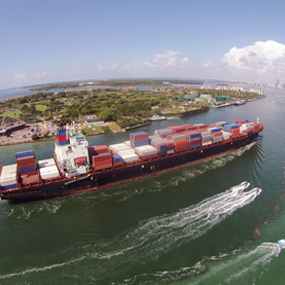 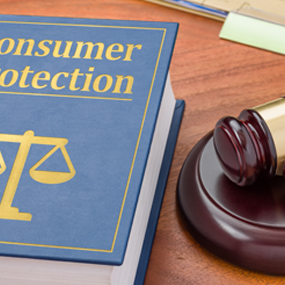 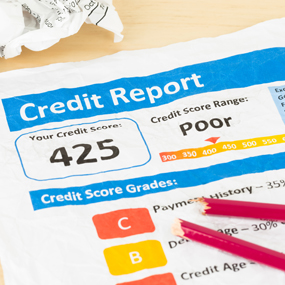 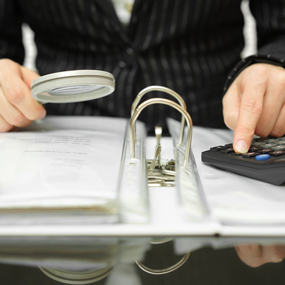 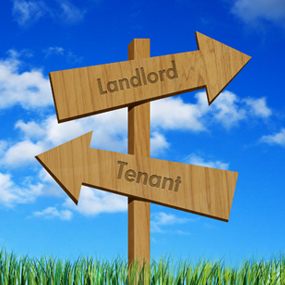 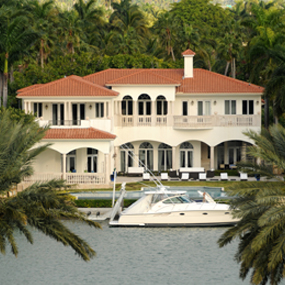 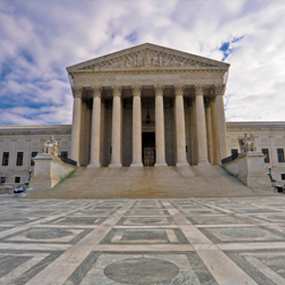 If you are a creditor and do not file a proof of claim, you will not get paid through the bankruptcy and your claim against the debtor will likely be discharged/wiped away. Also, a creditor must keep in mind that there are time limitations associated with filing a proof of claim. Failure to strictly abide by these deadlines can result in the forfeiting of your right to recover funds from the debtor’s bankruptcy estate. Late filed proofs of claims are very rarely paid, as they are treated as a subordinate class to timely filed proofs of claims of general unsecured creditors. This means all other creditors have to be paid in full before the late filled claimant can be paid a penny. Some exceptions do exist, but they are rarely applicable and immediate attention must be paid to the proof of claim deadline set by the bankruptcy court.